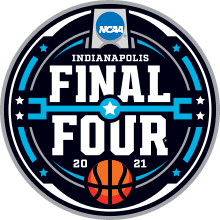 The West region may be the easiest region for the top teams to advance to the Elite 8. Gonzaga and Iowa are headed for a repeat of an early season matchup.

Favorite: Gonzaga: They have already defeated the other three top seeds this season and seem destined for a trip to the final four.

Contenders: Iowa: The Hawkeyes have Luka Garza and a boatload of shooters that can outscore anyone. The question will be can they guard enough to win four games.

Concerns: Kansas and Virginia are coming off pauses that caused cancellation of their participation in their respective conference tournaments. Both teams are good enough at full strength to win a few games. How will they fare is a huge question.