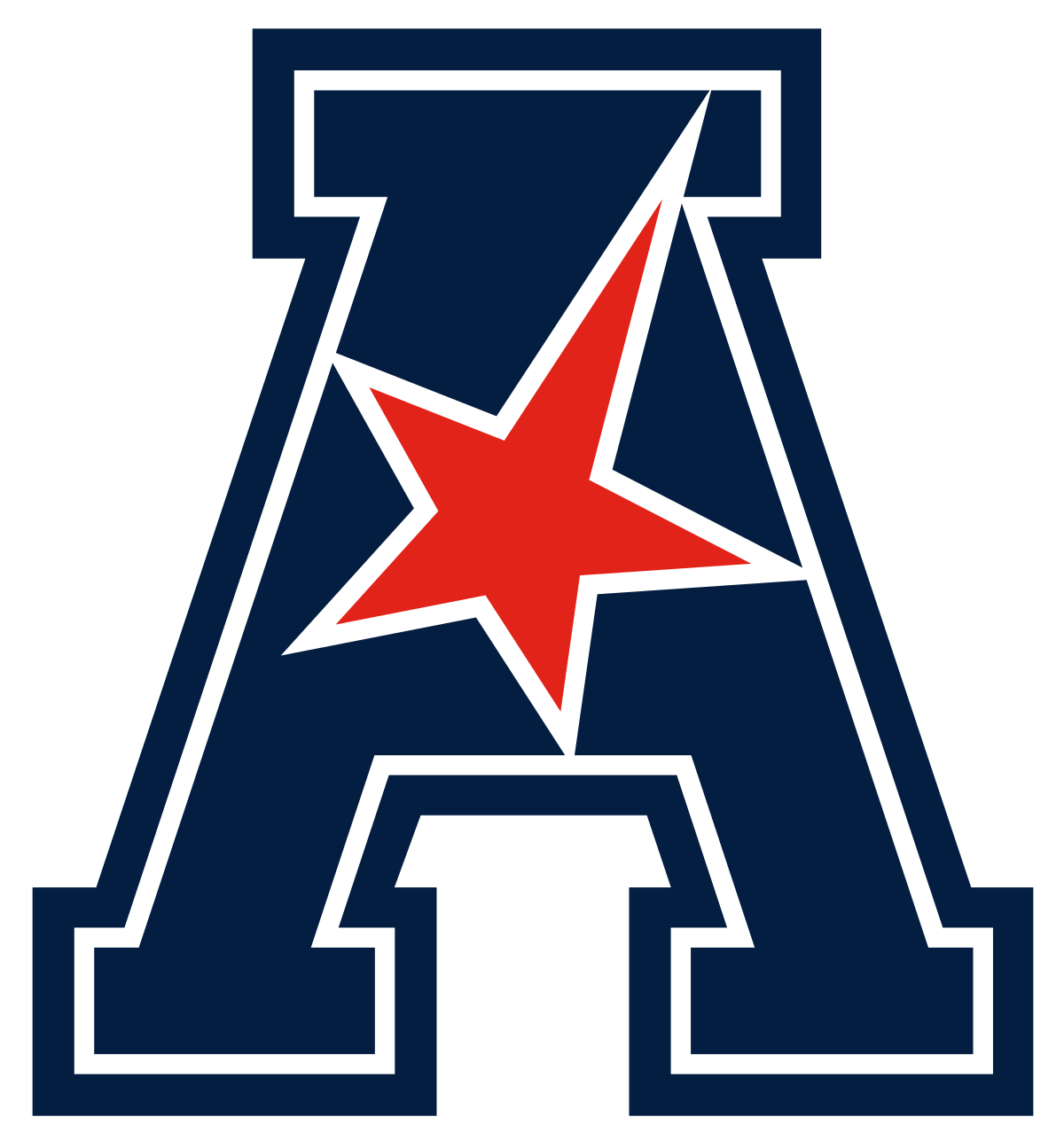 The prevalence of the American Athletic Conference (AAC) has grown over the past few years. Since Connecticut’s championship in 2011, teams like Wichita State, Memphis, and Houston have joined the Huskies on the national stage. This year, expect about 5 teams to contend for spots in the NCAA tournament.

Teams that will be in

After graduating an entire squad of starters, Memphis miraculously attained 7 four and five star recruits to fill the holes in their team. The pure talent of this team will almost certainly punch their ticket to the tournament.

Teams that should be in

Houston is coming off of a great season after extraordinary management from Coach Kelvin Sampson; however, we will see if they can maintain this dominance while retaining only one starter. UConn coach Dan Hurley will also be entering his sophomore season with his team with the intention to hoist a rebuilding team into contention for a March Madness berth. With some great recruits, these two teams should make the annual tournament.

Teams that could be in

Longshots to be in

With the graduation of some key players, including UCF’s Tacko Fall, many of these teams are entering or in the process of rebuilding phases. While one or two could shock the conference and have a good season, it is unlikely that any of these teams will make the tournament.

The AAC should be competitive this year, and Memphis has a great chance to earn the conference a spot among the nation’s elite. Expect about 4 to 6 teams to make the tournament.