Illinois back on Track 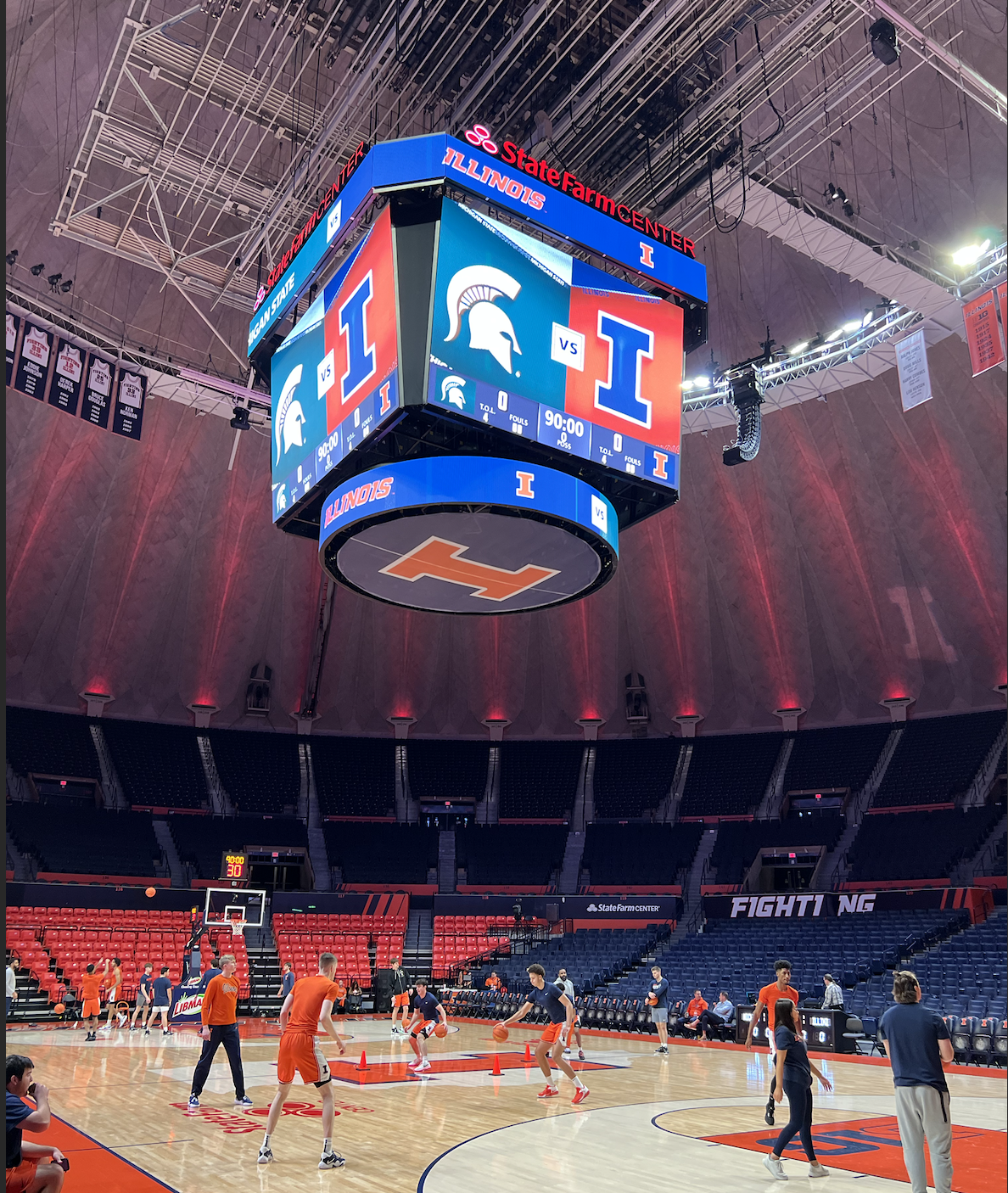 Illinois back on Track

On January 4th the Illini were 0-3 in the BIG 10 and looking for some answers. Nine days later and three BIG 10 wins later, this Illinois team is back on track. Friday night, the Illini defeated a gritty Michigan State team in Champaign 75-66 in a tough back and forth game. Illinois dominated the final 10 minutes with outstanding defense and some hot shooting.

Michigan State and Illinois are both well coached. Someone had to win and someone had to lose. It is obvious both of these leaders have the ability to help their teams overcome adversity and change when needed. On Friday, it was Coach Underwood who saw his team come out on top. Coach was asked how he got this team back on track and why did he make the changes he did in the past nine days