Illinois: A team centered around toughness 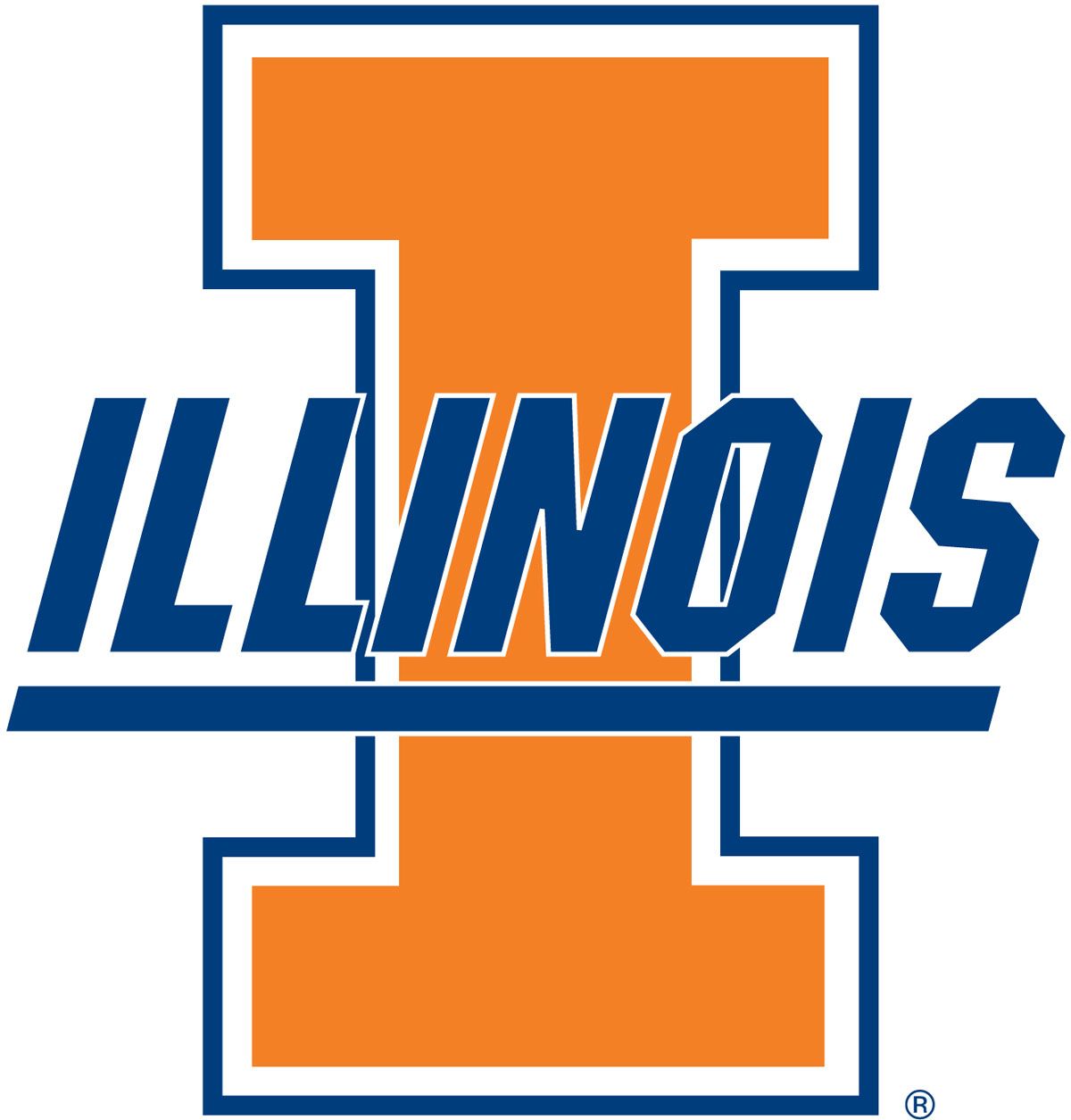 Illinois: A team centered around toughness

The Illinois Fighting Illini traveled to Mackey Arena to face the Purdue Boilermakers on Tuesday evening in a game that had a lot of bracket implications. Illinois came out on top 79-62 to earn a rare BIG 10 road win. We were there to witness a truly “tough” team take control in the 2nd half. Here are our five takeaways about Illinois

Illinois coach Brad Underwood spent a lot of the post game press conference discussing his teams toughness. During a late second half timeout he told his team, “its all about toughness…this is what we practice for.” His team responded with two key stops and two baskets to basically put the game away. There is no doubt seeing this team live that they take on the identity of their head coach. Out rebounding Purdue 37-19 takes toughness. Limiting Purdue to only eight 3 point shot attempts with solid defense on the perimeter take toughness. Getting the ball to your “closer” for key baskets takes toughness. We can attest, this Illini team is playing with a great sense of toughness right now.

A quiet double double for Ayo Dosunmu who finished with two dagger shots in the later stages of the game. Dosunmu scored 18 points on 8-12 shooting and had 11 assists. The double double was quiet because he was hounded by Purdue’s best defender Nojel Eastern all night. Dosunmu allowed the game to come to him and did not force the action. Instead according to his coach he made “great reads” to get his teammates involved. However, when Purdue made its final push around the 4 minute mark, Coach Underwood turned the game of to Dosunmu, who he says, “is becoming an elite closer.” Dosunmu can play the game.

Kofi Cockburn is listed at 7-0 and 290 pounds. He is a huge presence inside for the Illini. On Tuesday night he also had a double double with 22 points and 15 rebounds. His ability to dominate inside gave Purdue’s post players fits all night. Kofi played 33 minutes and was substituted out by Coach Underwood expertly providing him rest and avoiding foul trouble.

Trent Frazier had one of the most efficient evenings we have witnessed in awhile. He scored 21 points on 5-7 FG shooting and 6-6 FT shooting. His three point shots both at the start the game got Illinois and early in the 2nd half helped to mute for awhile the incredibly loud crowd at Mackey. If Frazier can continue to play with poise and this type of efficiency the Illini will really be dangerous come March.

Watching the Illini play, one can see that they are really buying in to Coach Underwood. His message seems to be hitting home as this team won the battle. Purdue coach Matt Painter said, “They are tired of losing, that’s why they played with a lot fight.” This sums up what we saw. Coach Underwood has the team on a roll. He managed his team well in the first half when sub Alan Griffin was ejected for stepping on a Purdue player. He also had to deal with two quick fouls on Georgi Bezhanishvili who only played 4 first half minutes. Underwood said, “we had some weird lineups in there.” Illinois withstood these issues to trail only by one at half. The sub patterns, the toughness, putting his closer in a position to close out the game all worked out for Coach Underwood.