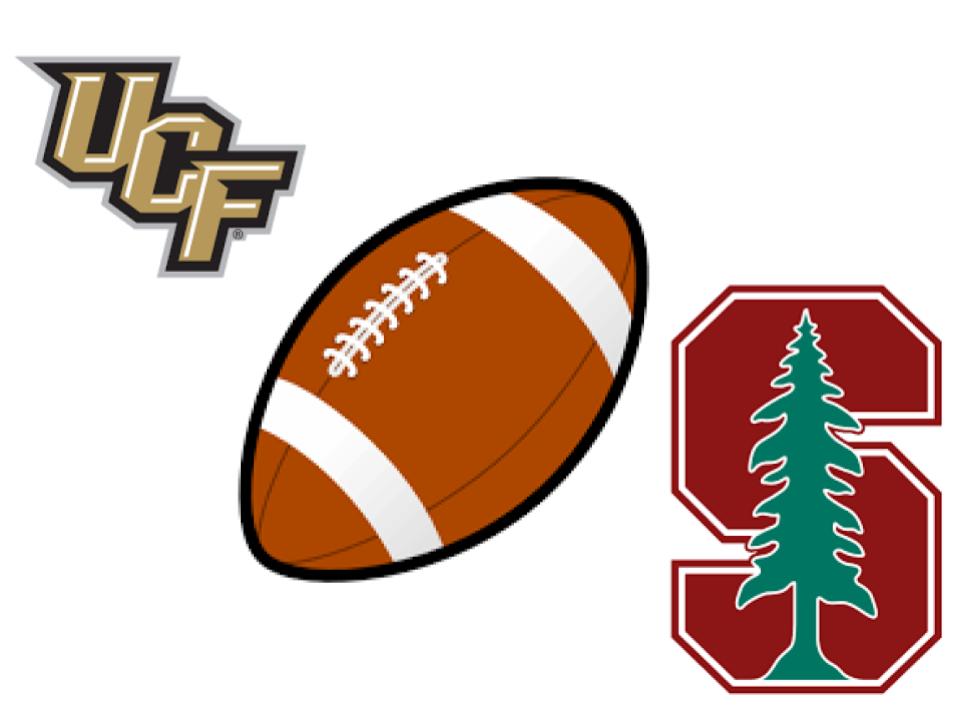 Stanford has played one of the toughest schedules to start this season with Northwestern and USC. Their defense prospered against the Wildcats, but lacked the offensive power in what should’ve been a shootout against USC. Nevertheless, that loss to the Trojans was also without star QB KJ Costello, who threw for 3540 yards and 29 touchdowns last season. Costello will be back this week and will look to kick start an offense that lost its three leading receivers as well as star RB Bryce Love. Meanwhile, Stanford’s defense will be the major X factor this weekend. This defensive unit, led by senior LB Casey Toohill, forced four turnovers against Northwestern, but failed to limit the Trojans’ offense last week.

On a relative down week in college football, where all but one of the top 10 teams are double digit favorites, the game of the week is headed to Orlando. #17 UCF will be hosting the Stanford Cardinal, who hit a rough patch last week when they fell to USC 45-20. While UCF has steamrolled FAU and FAMU to start the season, neither of these teams are near the caliber of play that Stanford brings to the table.

The Knights will look to extort this defensive inconsistency, as they enter the game averaging 634 yards per game through the first two contests. Though the first two quarterbacks on the depth chart are out, the Knights added Notre Dame transfer Brandon Wimbush as well as true freshman Dillon Gabriel, who have combined for 618 passing yards and 7 touchdowns to start the year. UCF’s defense has been seemingly impeccable too, shutting out FAU in Week 1 and limiting FAMU to a measly 14 points last week. However, they have also only forced a single turnover and have allowed opponents to hold the ball longer this season, which leaves Costello and the Cardinal a golden opportunity to outscore this juggernaut.

The game will be one critical to UCF’s desperate, elongated plea for consideration for the College Football Playoff. Though denied the past two years due to lack of schedule strength, a victory over Stanford will be hard to overlook come November. As for Stanford, they will be hoping to avoid a 1-2 start for the second time in three years. Be sure to tune into the game, which will be televised on ESPN at 3:30 EST on Saturday.