Crossroad Classic: What we learned 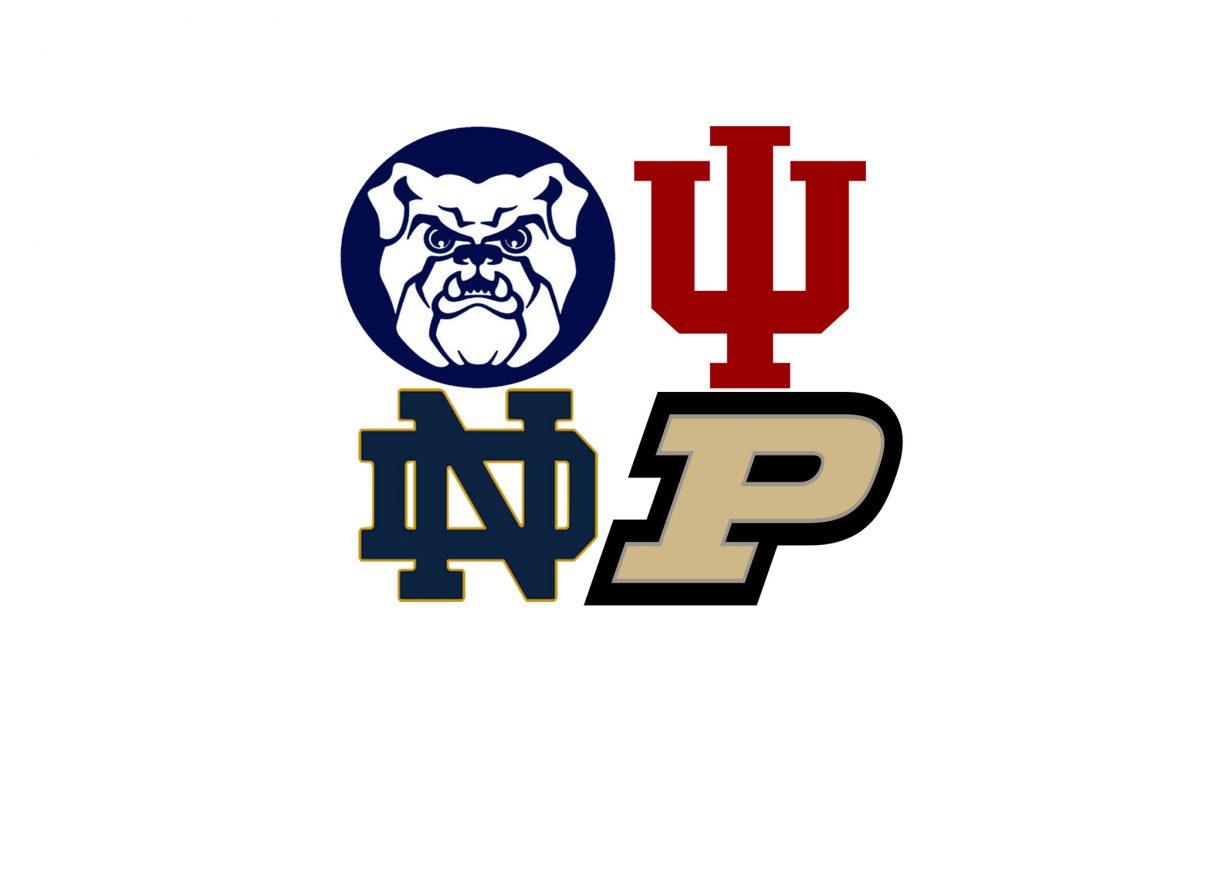 Crossroad Classic: What we learned

Butler: The Bulldogs are for real. In defeating the Purdue Boilermakers, Butler showed a level of toughness and concentration needed to compete for a BIG East title. Head Coach LaVall Jordan demonstrated that in the post game press conference by stating the teams goal of limiting teams to less than 60 points. He was somewhat serious in saying the Bryce Golden will run for allowing last shot to push the game over 60. He also didn’t waiver when asked if he thought about taking out Aaron Thompson who was being fouled on purpose due to a few missed free throws. Jordan said, “when you are a bulldog you step up and hit free throws.” and he did. Well, when you are a bulldog you focus on defense and toughness and are in position to have a great season.

Indiana: Indiana was a good team for about 28 minutes on Saturday. The other 12 almost cost the Hoosiers a needed win for their resume. Consistent play has been an issue for the Hoosiers all season. The were dominate defensively and offensively for a majority of the game. However, when the offense stalled they let it affect their defense. Indiana failed to score on 9/10 possessions and saw Notre Dame erase a 17 point lead to take a 5 point lead with just over 3 minutes to play. Indiana recovered and closed out the game with two key 3 point shots from freshman Armaan Franklin. Indiana’s depth has been a savior. Joey Brunk, Trayce Jackson-Davis and Franklin carried the day when some veteran players were off their games. Indiana has one more non conference game to gain that consistency that will be needed to win in the BIG 10

Purdue: Concentration was lacking for the Purdue Boilermakers. Missing shots at the rim and struggling without Matt Haarms to guard the rim, the Boilers fell to the Butler Bulldogs. Purdue was searching for shot makers the entire day. The Boilermakers sit at 7-5 with one more non-conference game left. Their tenacity on defense will help them stay in game. Purdue needs Aaron Wheeler and Sasha Stefanovic to be consistent volume shooters for Purdue to duplicate last seasons BIG 10 run and NCAA tourney appearance.

Notre Dame: The fighting Irish dressed nine players for the game on Saturday. They struggled to guard until the 12 minute mark of the 2nd half. For the Irish to contend they need to make 3’s. Notre Dame struggled until they picked up the tempo and scored early on offensive possessions. They also used their defense to hold IU scoreless on 9/10 possessions. They also turned several turnovers into points. Notre Dame is struggling to find a way to win consistently.

Butler and Indiana are in position to make the NCAA tournament. Both teams are 11-1 as the new year approaches. Purdue has the makeup to turn their season around but has little margin for error going forward. Notre Dame seems destined to be on the outside of NCAA discussion and will need to win a few big games to get on the right side of the bubble.