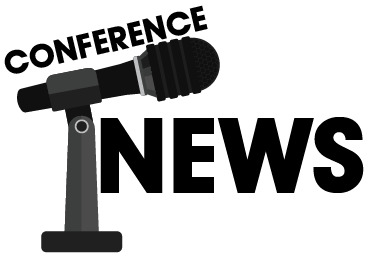 IN THE BRACKET 11 teams are in our most recent bracket. Winning games on the road will be really tough. Teams will have tough stretches of play throughout the rugged schedule.

TRENDING– Wisconsin is on the move up. After a tough start the Badgers are making a push to be a top 6 seed in the tourney

Georgetown with its win over Creighton moved in since our last bracket. This conference may end up getting seven teams in by the end of the year

TRENDING– Providence- Winning five of their last six has them back on our watch list. They have a lot of work to do to make up for a really tough start.

Baylor and Kansas are fighting for 1 seeds. The conference as a whole is not playing up to pre season hype.

TRENDING West Virginia- The Mountaineers are playing at a solid clip and look to continue the rest of the season.

TRENDING Virginia Tech- winners of seven of their last eight games. They are in as a 10 seed for the moment. Still need a few more quad 1 wins to get in at end of the season.

The Pac 12 is much improved this season. They are really strong in the NET rankings. Look for at least five team to make the dance.

TRENDING USC winners of seven of their last 8 and winning on the road helps the Trojans improve their NET ranking. A big game against Stanford on Saturday

TRENDING LSU- The Tigers are finding ways to win close games. They have a solid NET ranking and are moving up our list

This conference is very competitive this year. There are several teams that are capable of winning conference games. This will help teams accumulate quality wins in conference. Santa Clara, San Francisco & Pacific are all having nice seasons.

TEAMS WITH WORK TO DO BYU, St.Mary’s, Santa Clara, Pacific

TRENDING Santa Clara- 13-3 winners of seven of eight and a huge win at St. Mary’s. They play at Gonzaga, pull of the upset and they have a couple of really nice wins

TRENDING Wichita St was on a nice run before losing on the road to Temple. This conference flies under the radar some, but the race for the title and NCAA berths will be a good one

IN THE BRACKET Dayton

This conference should get at least two teams in the tourney by the end of the year. Would not be surprised to see three teams.

TRENDING Richmond has won three of four and have moved up to our first four out.