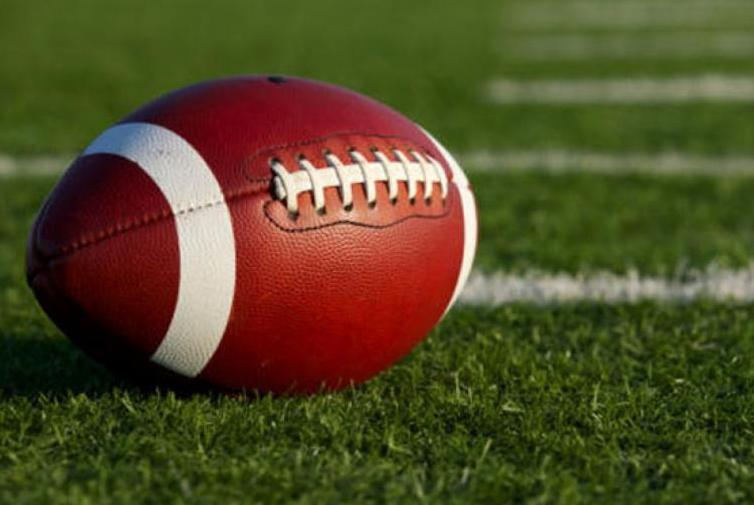 Last week record 8-4 and Boston College with the upset. Here are this weeks games

Nebraska at Colorado:  Buffaloes win by 6

Syracuse at Maryland:  Syracuse picks up a close road victory

LSU at Texas:  Longhorns at home by 3

Nevada at Oregon:  The Ducks too much at home

Stanford at USC:  Stanford gets USC in first game with back up QB

Arkansas at Ole Miss: The Rebels get a win in a battle of two struggling SEC programs

California at Washington: The Huskies at home are too good to lose

Vanderbilt over Purdue: The Boilers have struggled in early season game under Brohm