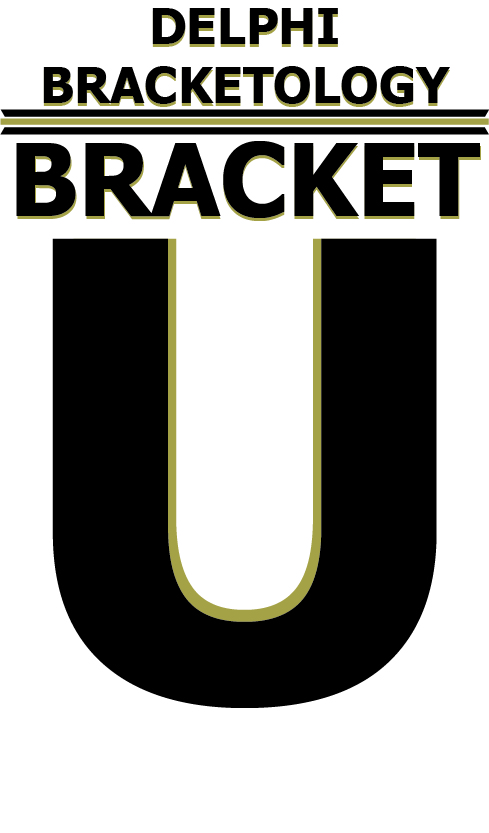 Putting together a bracket is quite the task. It starts with a seed list where we rank teams from 1-68. Each bracket update has some unique and difficult decisions. Here are a few of our discussions this week.

LAST 1 SEED– San Diego St held onto the last 1 seed in our bracket. Despite a quad 3 loss, their overall record and resume was better. Quality of wins over Creighton and Iowa were the difference. Dayton has a chance to move up but their quality wins are not as good.

LAST 2 SEED– The teams in consideration were Florida St and Villanova. We believe Villanova has a slightly better quad win totals while Florida St is rated higher in the NET. Only once since 2015 has a team with a double digit ranking made the top two seed lines. Florida St is NET 8 and Villanova is NET 12. We went with Florida St.

4/5 SEED LINE– We discussed four teams for the last two spots on the 4 line. We choose Michigan and Penn St over Auburn & Michigan St. The main reason was total number of quad wins. Auburn has a NET of 28 and usually that high of a rating does not of a seed jump. Last year Marquette finished 28 in the NET and had 10 quad 1 wins and was a 5 seed. Auburn has only 5 quad 1 wins. We do not like the Strength of Schedule ( SOS) numbers for Michigan and Penn St so Auburn as a 4 remains a possibility.

BYU– BYU is now ranked 14 in the NET and is 20-7. They have played and lost a few games without their best player Yoeli Childs and with him beat Gonzaga handily. We have them on the 6 line due to scheduling rules for their Religion. They could be higher if the pod system would allow for Thursday/ Saturday games to be played by BYU

The Bubble for us is 19 teams for 10 spots. Now teams in but above the 10 seed line can lose and join the bubble. Also, teams below our 9 teams out under consideration can win out and force themselves into consideration. So the bubble is still fluid. However, we believe that seeds 10/11/12 at large are most in need of wins and loss avoidance to get in. Those teams out need to win and get some help.

Look for a bubble talk article out soon as well as a conference breakdown of the teams in our field.