Game of the week 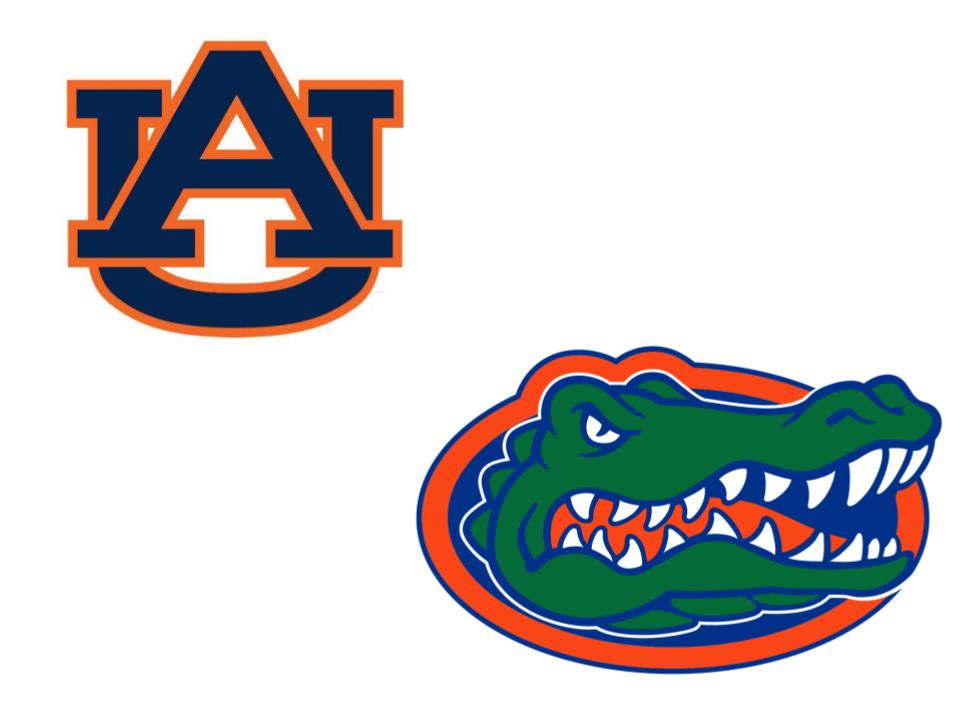 Game of the week

This year has already shown that the SEC is the conference to beat. With five undefeated teams ranked within the top 10, the SEC has displayed its dominance over its non conference schedule. However, the boys will be separated from the men as we dive into conference play.

Bo Nix and the Tigers have done exceedingly well to start the season. With wins against #13 Oregon and #25 Texas A&M, the Tigers have shown that they have the offensive firepower, the defensive capability, and most importantly, a competent quarterback to give them hope for a championship. Despite Nix’s true freshman status, his lack of experience has had little hinderance on his ability to lead Auburn back to the national spotlight. He will be truly tested this week, though, as he looks to lead an Auburn offense into what is shaping up to be a shootout. Meanwhile, senior DB Jeremiah Dinson, who leads the team with 25 solo tackles and an interception, will try to step up their performance after allowing 334 yards and 23 points to a subpar Mississippi State team.

As for Florida, they haven’t had the seamless start that the Tigers have. Though they shut out FCS opponents Towson and UT Martin, they struggled to top Miami and Kentucky. Furthermore, their quarterback battle has been dragged out through five weeks without a clear winner, as incumbent QB Feleipe Franks and challenger Kyle Trask have put up nearly identical stats. They will need to find some sort of offensive consistency to keep up with Auburn. Nevertheless, their defense’s elite pass defense might be their saving grace. Florida has accrued 9 interceptions and 24 sacks thus far, putting them at first and second in the nation, respectively. Between this pass rush and the fact that Bo Nix’s completion percentage while under pressure is only 24%, Florida’s pass defense will be the determining factor in this game.

Expect Auburn to lean on senior RB JaTarvious Whitlow to balance out the passing attack on Saturday. This game will be the third conference game for both teams, and will have large CFP implications. Though a loss won’t be a knockout punch, this game is crucial in differentiating the true skill of these SEC powerhouses. The Gators will host Auburn in Gainesville on Saturday at 3:30 EST.