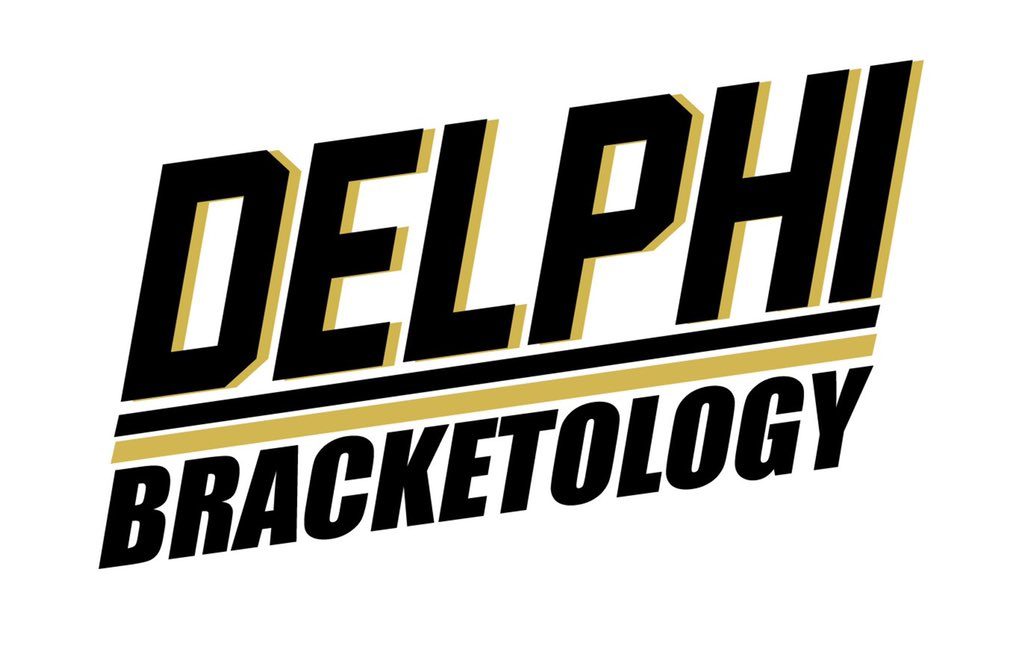 Below is our initial bracket of the year. Our brackets will indicate the match-ups our committee believes will happen in the first round of the NCAA tournament and will follow NCAA guidelines. This is always a work in progress as the bracketing procedure is a complicated process.

This bracket published is based on past performance and current predictions. Our group usually uses the ” if the season ended now” concept when discussing teams and seeding throughout the year. We like to leave the prognostication to the full time sports journalists. However, in the off-season we have limited game result data. In fact, until January most bracket talk is not very meaningful. We indulge because it is what we do. We will be publishing a new pre-season bracket by the end of November. This may include some results from the first few week of the season. The plan is to update once in mid- December, twice in January and then every week in February and March.

We will also share a “seed list” with our viewers. A “seed list” is the teams listed in order of their seeding 1-16 and does not include game matchups. This will be produced weekly starting in December and also will be very fluid in the first two months of the season. The seed list in January is important because it reflects the non- conference work of the teams. It will give us an indicator of which teams have secured meaningful wins in the non- conference.

Our bracket does not include first round sites— will look into our bracket generator to try to add at some point this season. So here are the locations and the top seeds in each.

Please leave comments here or on twitter @Delphibrackets and we will try to answer as quickly as possible. Enjoy our initial bracket.